August 15, 2017
For me, like many, this weekend's events were yet another smack in the face that our nation continues to harbor hatred within its own borders, amidst its own people, against its own people. 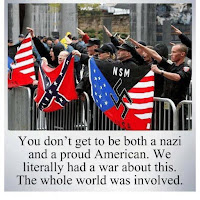 These men and women marched with not only Confederate flags -- symbols of horrific racism on our own soil -- but with Nazi flags -- a symbol so abhorrent that it is banned in the country where it originated.

And how many people in our country will ever realize why? How many will ever feel the sadness that remains in those borders a half century after the atrocities of the Holocaust? Whose fingers will grace what is left of the Wall? Who will crouch into the hidden doorway that hid the Frank family, crouched in fear day and night? Who will even take the time to go to the Holocaust museum in DC, much less the one in Israel, both of which force you to confront the reality of that time?

But that sadness needs to be taught. It needs to be shown. It needs to be real so it is never real again. Because even as we acknowledge the racism felt by our black citizens on a daily basis, even as we support our fellow women to wear their hijab, even as we celebrate that love is love is love and each and every person has a right to marry his or her person, we fail to recognize that antisemitism is alive and even thriving in our country and those that we admire like Canada and the UK.

In Canada, in Britain and in California, the religious group most targeted in hate crimes is not Islam as one might assume from the rhetoric of the hour. It's the Jews. And that's just treating it as a religion, which it is not just that.

Being BRCA+ (see, I'm not *just* talking politics/decent humanity here since that is the point of this blog), my Jewish-ness literally goes to my DNA. And likely to at least one of my daughters' as well.

With the advent of science, it may only be a matter of time before we all know our genetic background in much more detail than we realize. And with all the "fun" tests like Ancestry.com and 23andMe, more and more people are finding out they have a background much different from what they grew up believing was true. 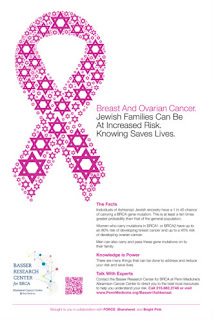 So what if this new breed of Nazis ever realized their dream of making sure "white European culture" isn't erased and stays supreme? What if laws like GINA come under attack in our "health care reform" and employers are able to use your DNA against you? What if you actually have Jewish ancestry that you have no idea exists?

All the original Nazis needed was suspicion or accusations. Sure, you could hide. You could convert. You could try to escape to the United States like the Franks tried, but were denied. The new brand of Nazis could do even worse with real proof of our nationalities. All they would need is some spit or a strand of hair. Or blood, which seems to be continually shed these days.

So remember that they came once -- they came for the Jews, the blacks, the gays -- and, sadly, they come again. Do not fall silent until they come for you. 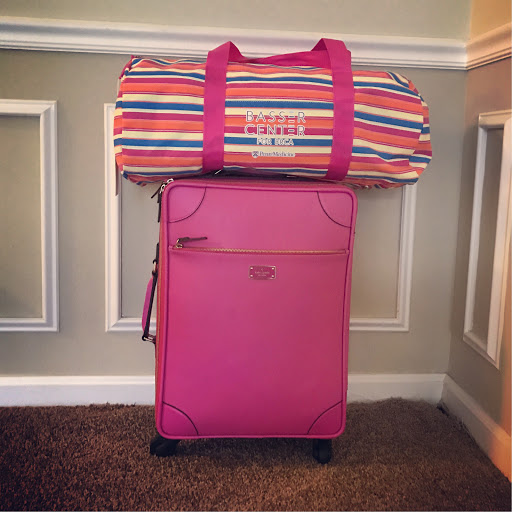 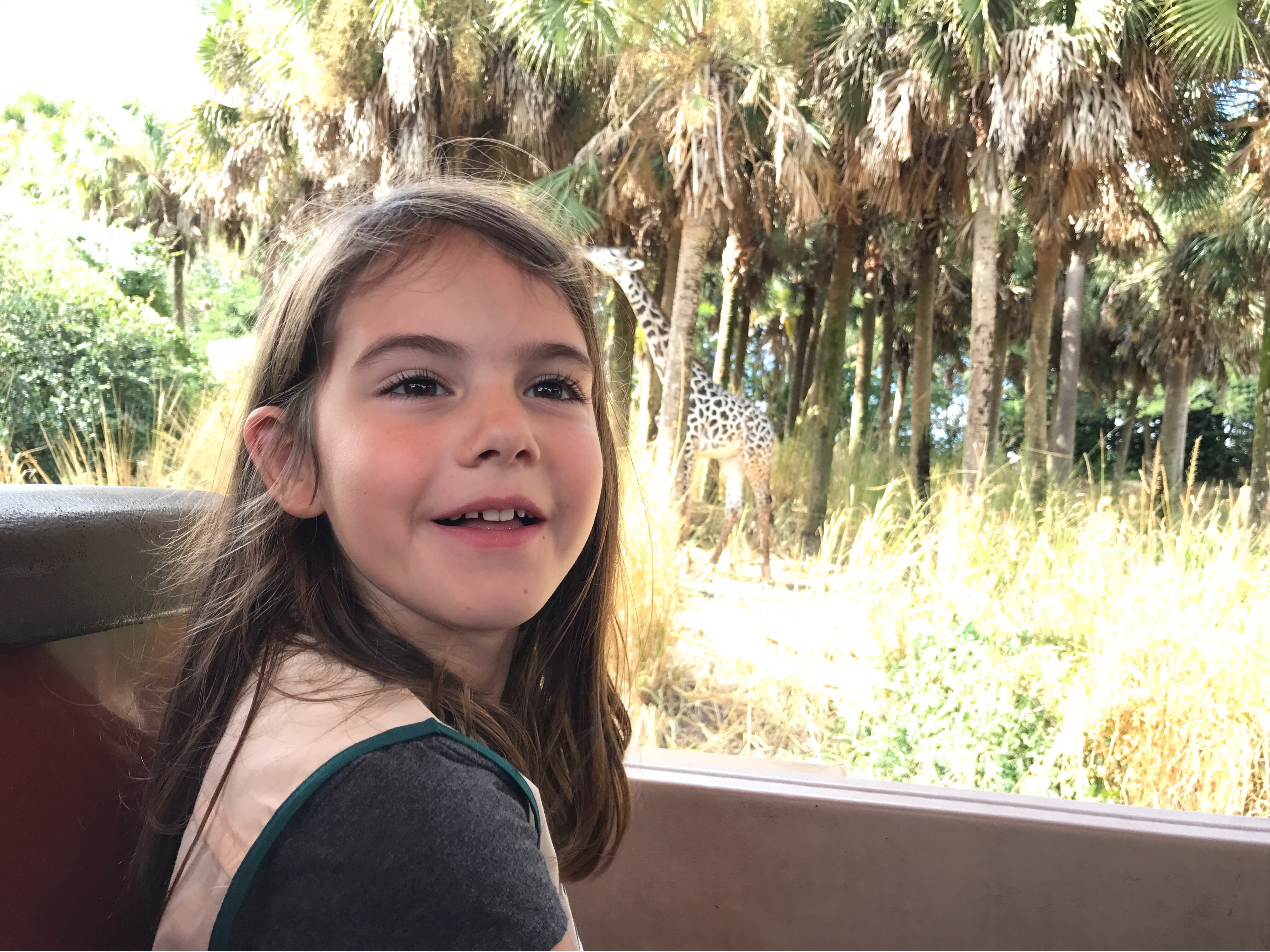 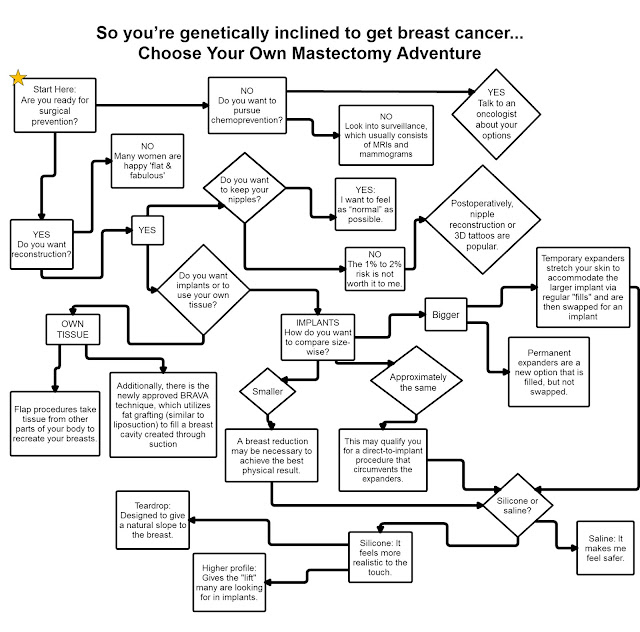